Colonoscopy and the early detection of colorectal cancer 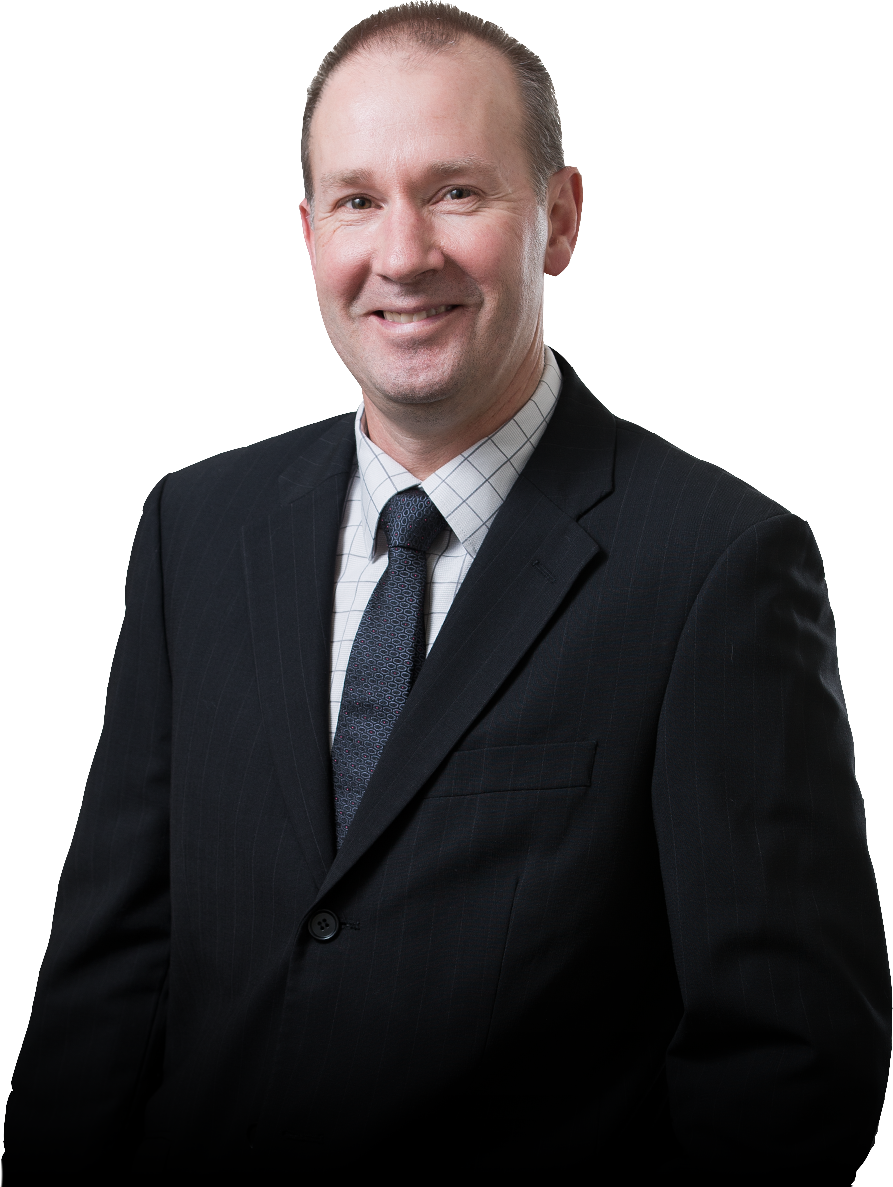 Andrew is a colorectal surgeon at the Lyell McEwin Hospital in Adelaide’s north, having been Head of the LMH Colorectal Unit from 2006-2012 and Director of Surgery from 2010-2011. He is currently the Head of General and Acute Surgical Services at the Northern
Adelaide Local Health Network, which manages both the LMH and Modbury Hospital.

Andrew has been heavily involved with the Colorectal Surgical Society of Australia and New Zealand (CSSANZ), having been President of the CSSANZ from 2010 to 2012 and Chairman of the CSSANZ Research Foundation from 2012 to 2017. He is currently a member of the Australian and New Zealand Training Board for Colorectal Surgery and a member of the Court of Examiners for the Royal Australasian College of Surgeons. 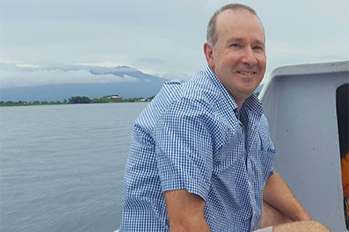 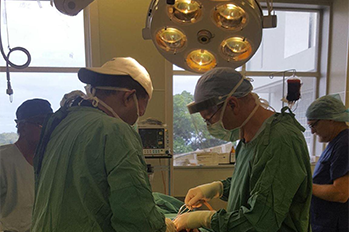 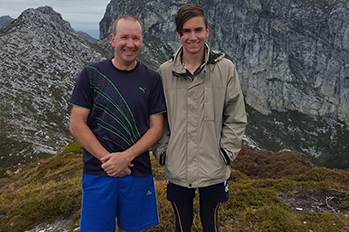 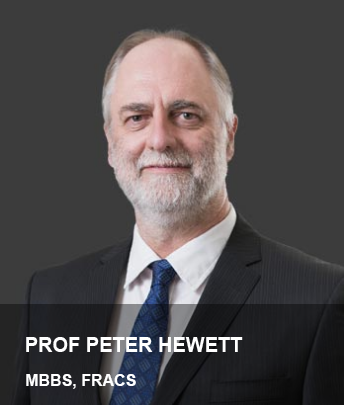 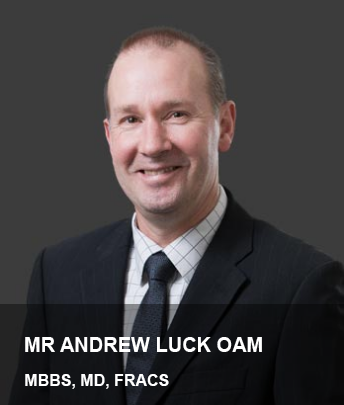 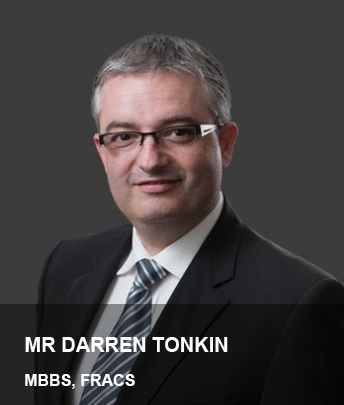 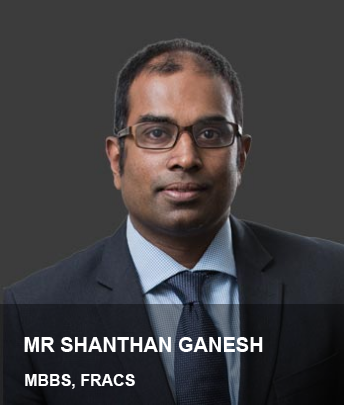 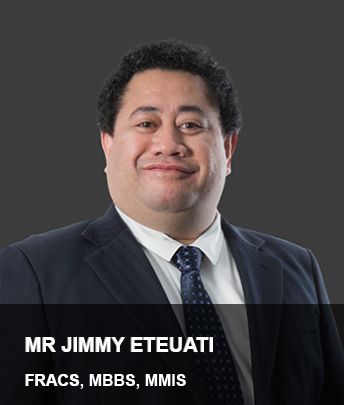 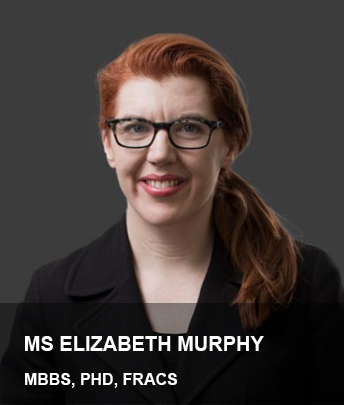 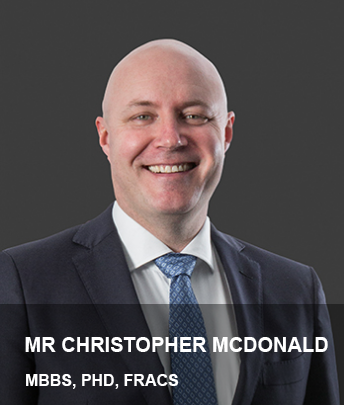 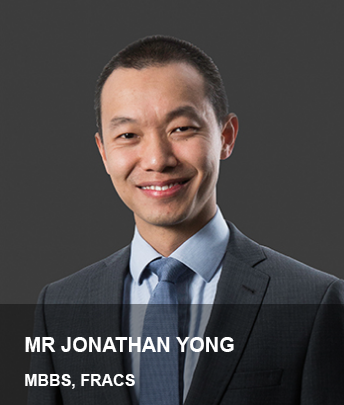 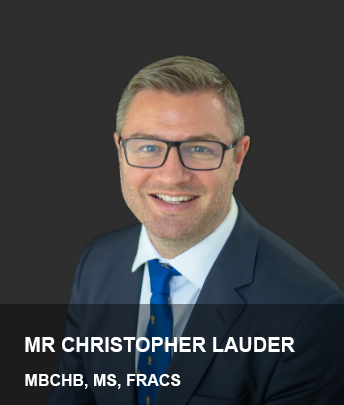